For the second year I covered the Scar House checkpoint on the Nidderdale Walk. This checkpoint is on the 22 mile walk and the new 26 mile walk. Control station, along with most other stations, are situation down the valley from me. The valley isn’t straight, so there is a small hill to get over. Give or take a few degrees, this is the view towards Control: 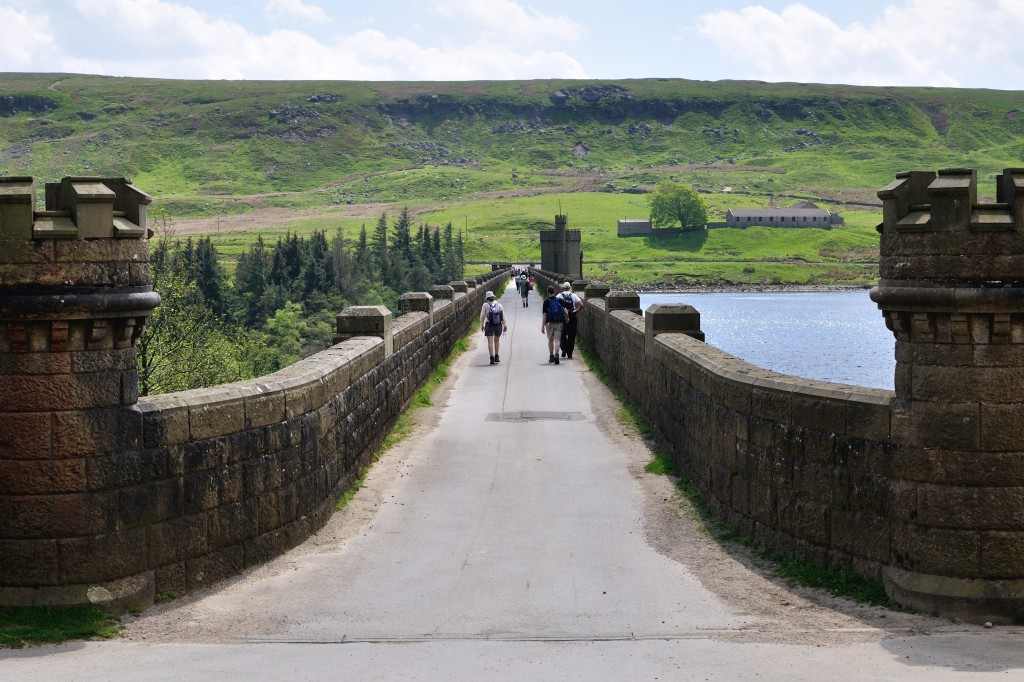 This year I experimented with a SOTA-Beam antenna. This is a very neat portable three element Yagi. The metal rods which make the antenna fit inside the plastic pipe which forms the boom. The rods slot into the boom and the feeder is attached using crocodile clips. 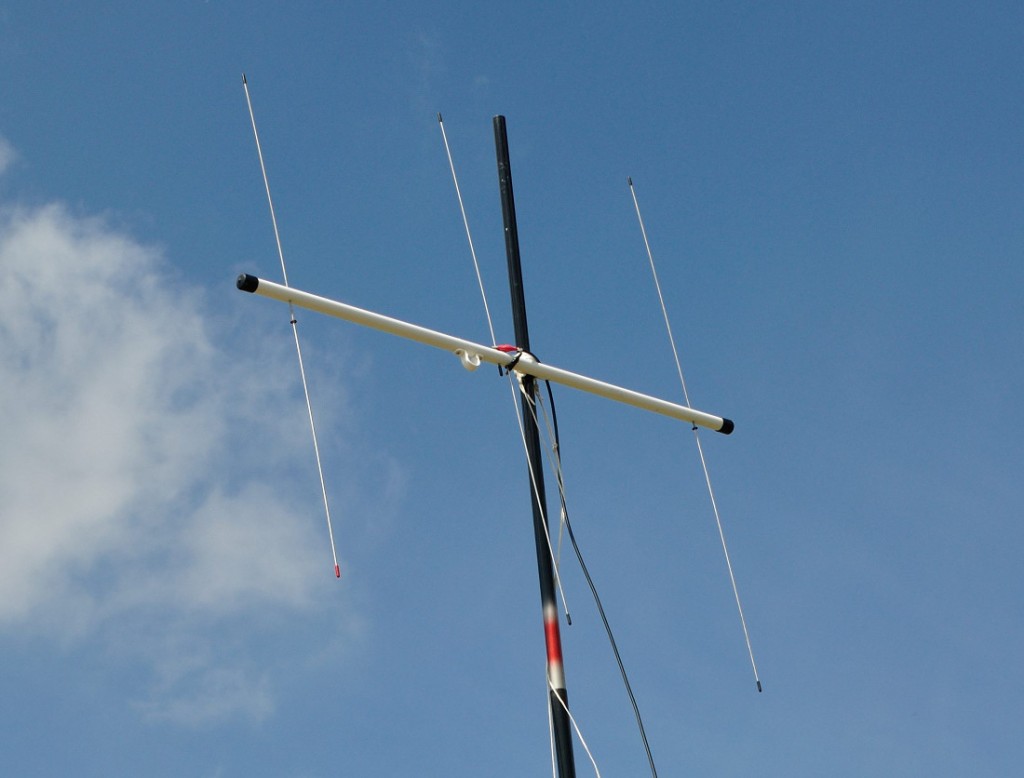 The beam performed well, giving a significantly stronger signal at least than the 1/4 wave vertical on the car roof. It seems that this kind of antenna could work well in a few places I work with RAYNET, though Graham on sweep does give a couple of warnings. One of which is that although fixed stations are all in one direction mobile stations including the sweep may approach from other directions and may end up in the nulls of any beam I use. So a better longer beam may allow me to reach Control on lower power and hear Control better, but may cause problems for those close to me.

The station was based on a Yaesu 8900 mobile radio. This has the advantage that power consumption is relatively low, in comparison with a general purpose radio such as the 897. The station was powered by a 20Ah gel cell which was kept on float by a 12W solar panel. The solar panel was able to bring the cell up towards 14V in full sunshine, even with the radio connected. 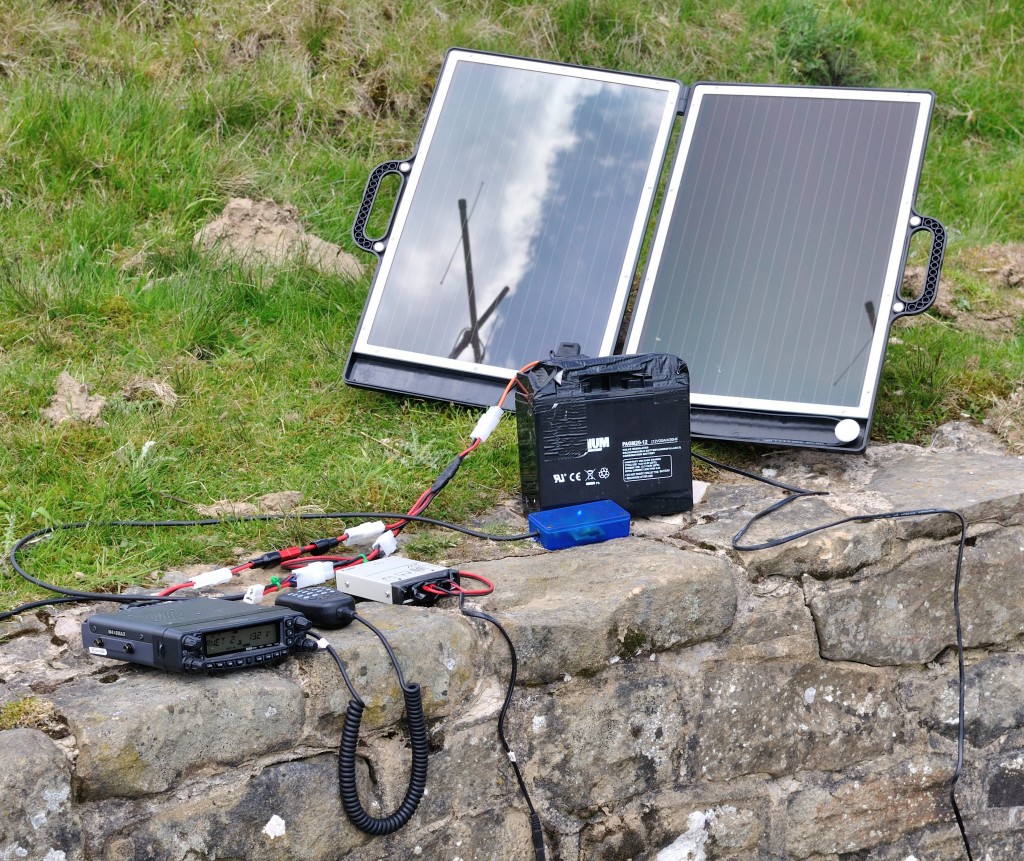 This is the event we were covering. 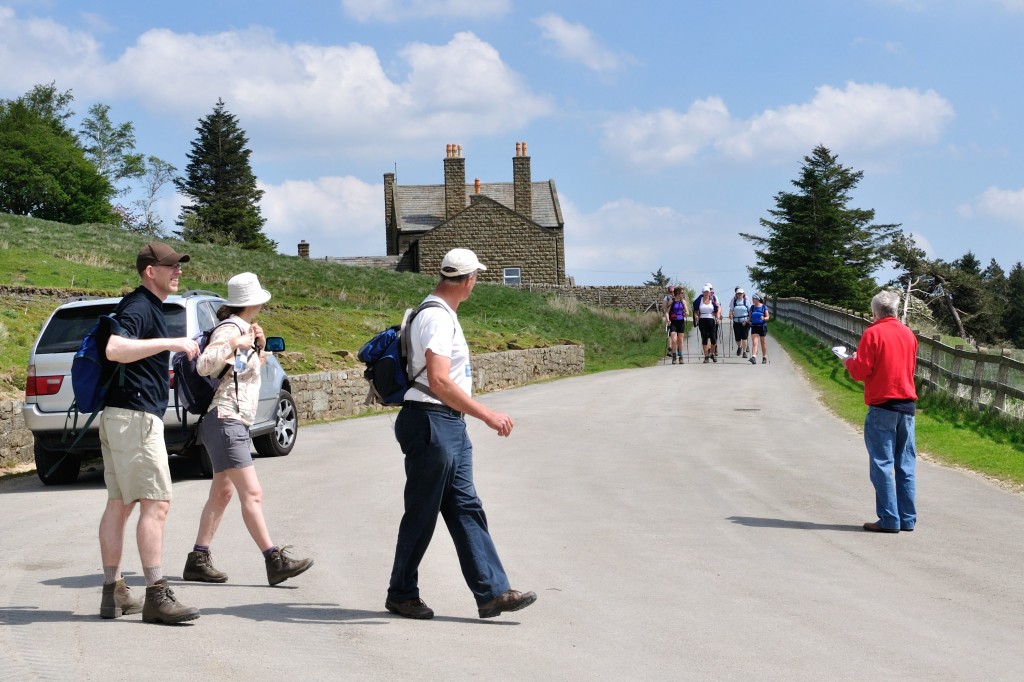